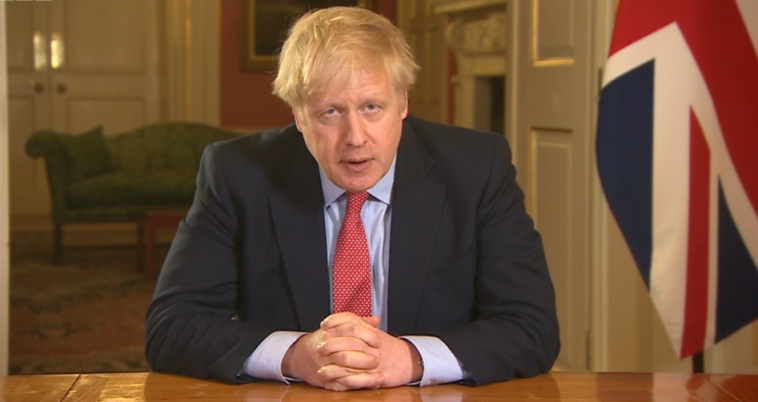 Speaking to the nation, Prime Minister Johnson said the coronavirus is “the biggest threat this country has faced for decades”.

He said “without a huge national effort” there will come a time when “no health service in the world could possibly cope; because there won’t be enough ventilators, enough intensive care beds, enough doctors and nurses”.

“To put it simply, if too many people become seriously unwell at one time, the NHS will be unable to handle it – meaning more people are likely to die, not just from coronavirus but from other illnesses as well.”

Police will be given powers to enforce restrictions, including by fines

Here are the main points of the prime minister’s speech:

From tonight, people in Britain will NOT be allowed to leave their homes but only for “very limited purposes” – shopping for basic necessities; for one form of exercise a day; for any medical need; and to travel to and from work when “absolutely necessary”.

People are warned not to meet friends or family members who they do not live with.

Shopping is only permitted for essentials like food and medicine, and people are advised to do it “as little as you can”.

Police have powers to enforce the rules, including through fines and dispersing gatherings.

All shops selling non-essential goods, such as clothing and electronic stores, are ordered to close.

Libraries, playgrounds, outdoor gyms and places of worship are to close.

All gatherings of more than two people in public – excluding people you live with – are banned.

All social events, including weddings and baptisms are banned.

Funerals are not included in the new restrictions.

Parks will remain open for exercise but gatherings will be dispersed.

Restrictions “under constant review” and will be checked again in three weeks. They will be relaxed “if the evidence shows we are able to” 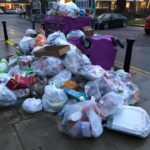 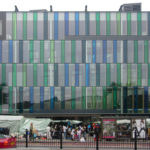