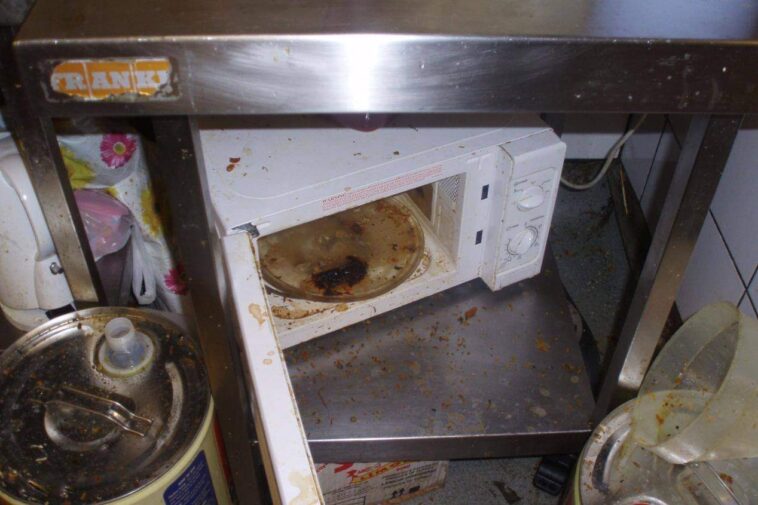 Flavas Pizza was temporarily closed in December 2014 following a routine inspection by the council.

The severe infestation led to the premises being shut for two days by the council’s Environmental Health team using emergency closure powers.

Officers initially discovered a significant amount of mouse droppings under, on and behind equipment at the premises on Roman Road.

There was evidence of entry points for rodents throughout the premises and gnawed food packaging.

Mouse droppings were also found on a storage shelf whilst food debris and mouse droppings under fridges and on equipment presented an environmental health risk.

The business was allowed to reopen once conditions had improved.

Two of the company directors of Next Level Trading Ltd entered nine guilty pleas in a hearing at Thames Magistrates Court on Thursday 11 February.

A follow up visit by the council in February 2016 found the business had still not taken the advice provided to them.

Flavas Pizza received a Food Hygiene Rating Scheme score of one during this visit highlighting the need for improvement.

If you suspect a business to be falling foul of food hygiene legislation, contact the Trading Standards and Environmental Health Service on 020 7364 5008 or email foodsafety@towerhamlets.gov.uk