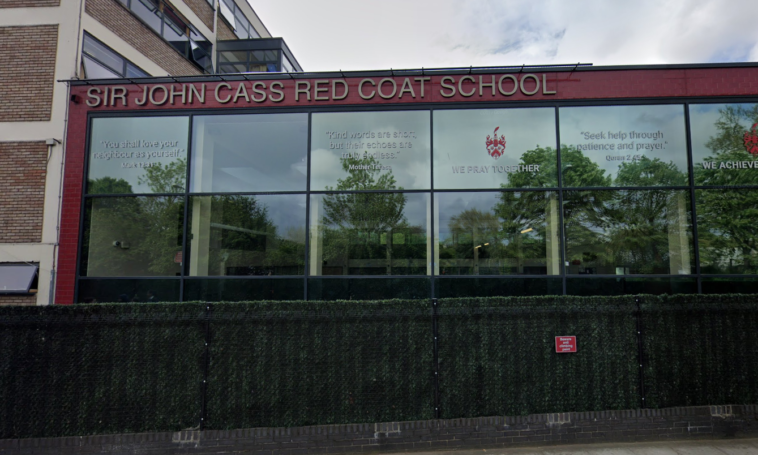 They are to discuss and consider a proposal to remove his statue and bust located on the school premises and to rename the school.

Bethnal Green Academy, renamed themselves Greensprings Academy Shoreditch apparently because of the legacy of four pupils who left the country to join ISIS in Syria.

London Metropolitan University has also announced that it will be renaming The Sir John Cass School of Art, Architecture and Design to remove the name of the prominent slave trader

John Cass was an English merchant, Tory member of parliament, philanthropist, he was knighted in 1712.

Cass was “a major figure in the early development of the slave trade and the Atlantic slave economy, directly dealing with slave agents in the African forts and in the Caribbean” according to a BBC report.

A spokesperson for the Sir John Cass Red Coat school said: “We are a proud school, which values diversity and we are proud to be anti-racist in our ethos and in our actions.

“In the coming days we will issue our response, following an emergency meeting of our governing body.” 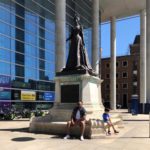 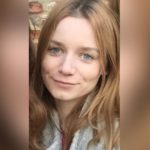