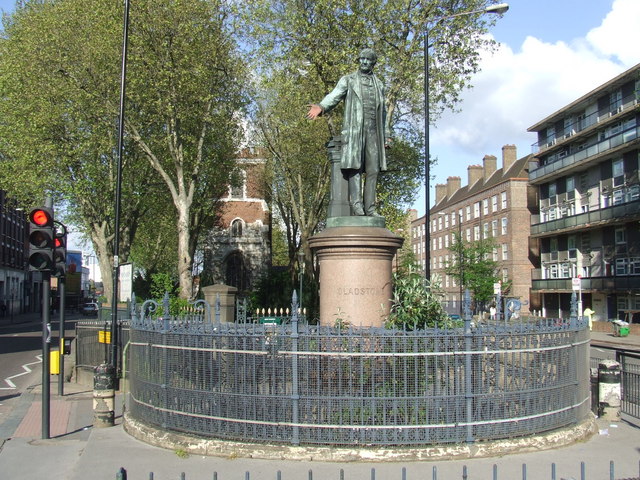 The climate change crisis is a fact. The problem of air pollution is a fact. Then why are working-class voices and perspectives silenced in the debate in Tower Hamlets?

The rejection by Tower Hamlets Council of a cross-party call-in, challenging the Mayor’s decision on Bow Liveable Streets might give us some answers.

Yesterday evening we received an email, saying that our call-in on Liveable Streets, was rejected on technical grounds. Five councillors including my self, from all political parties, signed the document challenging the decision made by the Mayor and his cabinet, on Bow Liveable Streets.  The call-in challenged the decision with six alternative proposals:

Against the creation of, “Exclusive Zones of Environmental Deprivation”

Looking at a map, the clusters of coronavirus victims in Tower Hamlets, bathe in the open wounds of politically created deprivation – an observation verified by statistics. With this decision, by transferring 16,000 extra car journeys to roads next to council estates, we are now creating exclusive zones of environmental deprivation. Based on a discriminatory process, of consultations and Equality Impact Assessment (EqIA), which have deliberately excluded BAME and working class residents.

A cursory look at the debate around climate change and pollution in Tower Hamlets, reveals a lack of working class voices and representation. As illustrated by the debate around Liveable Streets, this is not due to some innate reason of being working class, but due to the structurally constructed reason of being excluded from processes and debates, around air pollution and climate change. As a socialist Labour councillor, I cannot support the Bow Liveable Streets, a decision that will increase health inequalities and deprivation in Tower Hamlets. A scheme that transfers pollution to residents who are classed vulnerable (protected characteristics) by law.

Along with residents, I will continue the campaign to highlight the unfairness of the decision. We want all voices to be heard. Everyone has a right to clean air, not just the affluent who shout the loudest. 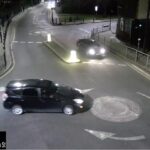 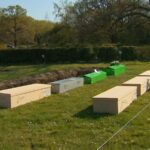