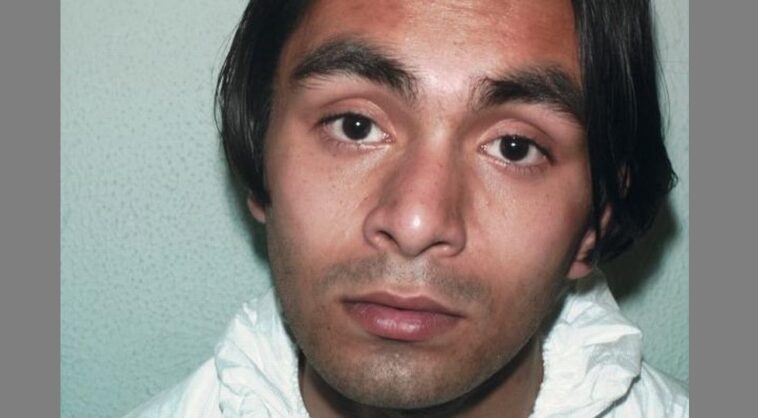 A man who raped a 32-year-old office worker in a Shadwell park more than 23 years ago has finally been convicted.

Gulzar Hussain, 40, raped the woman after tricking her into walking through King Edward Memorial Park to reach a cab office in Shadwell on 17 October 1997.

The victim had gone out with colleagues for drinks after work at the Cat and Canary pub in Canary Wharf on the evening of the attack. At around 7.30pm she left the pub to take the DLR train towards Bank. The train terminated at Shadwell and she exited the station hoping to find a cab. Instead she was led into a park by Hussain and his school friend. They both raped her.

In 2016, Noor Hussain gave the name of his accomplice to officials who were finally able to track him down. Further DNA analysis could also now be attributed to Gulzar Hussain. He was arrested in January 2017 and later charged.

On Thursday 11 February 2021 Hussain was convicted of one count of rape following a trial at Snaresbrook Crown Court. His accomplice, Noor Hussain, had pleaded guilty to rape in 2008 and was jailed for nine years at Southwark Crown Court.

“This was a terrifying attack on a lone woman by two strangers who were teenagers at the time. The victim has waited more than 20 years to get justice” said Melissa Garner, from the CPS.

“During his initial police interview Gulzar Hussain claimed that he could not have been responsible for the rape because he had been in Bangladesh at the time; and he had not had his first sexual encounter until he was 20 years old. But the jury did not believe his lies.

“The prosecution was able to present strong witness evidence that led to the naming of Hussain, alongside the compelling breakthrough in science that allowed investigators to confirm the DNA match to the defendant.

“Sexual offences are some of the most traumatic and complex cases. I hope this conviction shows that the CPS is dedicated to securing justice for victims of sexual violence no matter how much time passes.”

Hussain will be sentenced at a later date. 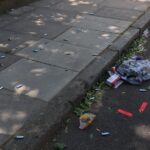 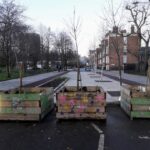