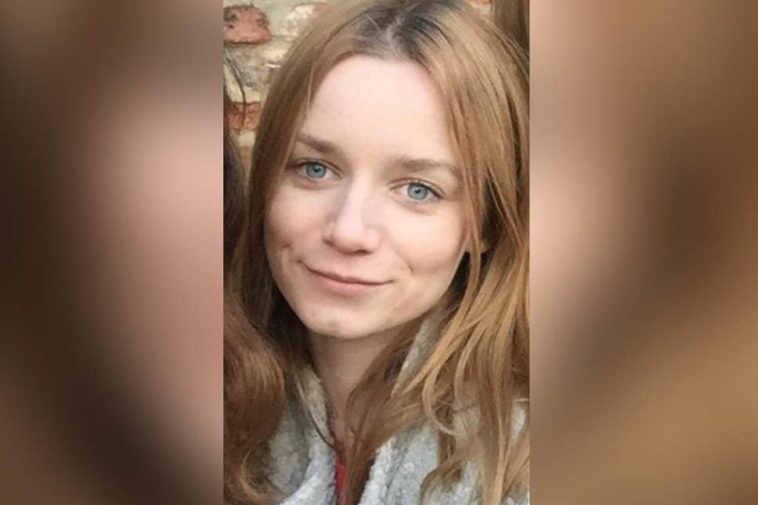 A speeding driver who mowed down a woman as she celebrated her birthday has been jailed for four years.

Muhim Miah, 26, from Cuba Street, admitted causing death by dangerous driving, knocked down Charlotte Kenning as she tried to cross the road in Limeharbour on the evening of May 25 last year.

Her sister Sophie told the Evening Standard: “She was in London celebrating her 26th birthday with her friends and her boyfriend. She was there for the weekend. We’re completely heartbroken.”

Her father added: “Charlotte was the loveliest, most beautiful and kindest person you could ever wish to know. She will be sadly missed and was much loved by everyone who knew her.”

The court heard Miah had been driving his red Vauxhall Astra Racing saloon car at more than 50mph in the 20mph zone when he crashed into Charlotte.

She suffered a severe head injury and later died in hospital.

Miah told police he had been decorating his bathroom and had just left home to buy a paintbrush at Asda before the crash.

He admitted he had been driving above the 20mph limit but could not say what his exact speed was.

Jailing Miah, Judge John Hillen said: “There was absolutely no reason for you to drive as you did.

“Tragically that appalling driving coincided with Charlotte crossing the road.

“Due to your speed, both Elliot Cornelius and Charlotte Kenning had considerably less time to cross the road as they reasonably expected.

“Had you been driving at the speed limit, it is likely that they could have crossed the road safely before you reached them.

“What happened that night took one life and destroyed the life you were living.”

As well as jailing him, the judge disqualified Miah from driving for seven years. 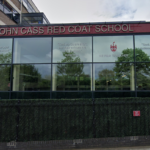 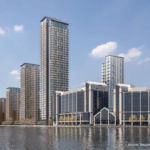