The police are searching for a group of at least four youths who followed the 31-year-old victim on BMX’s before attacking him with a metal chain. He was found lying in a pool of blood next to a railway line opposite All Saints DLR station in Poplar

Officers told the Standard that they had been called to the scene after reports of an injured man. Paramedics pronounced him dead at the scene at 12.20am on Thursday.

Witnesses said the victim was walking home from a drinks party when he became involved a “trivial row” with a teen in a grey tracksuit at Perfect Fried Chicken in East India Dock Road. 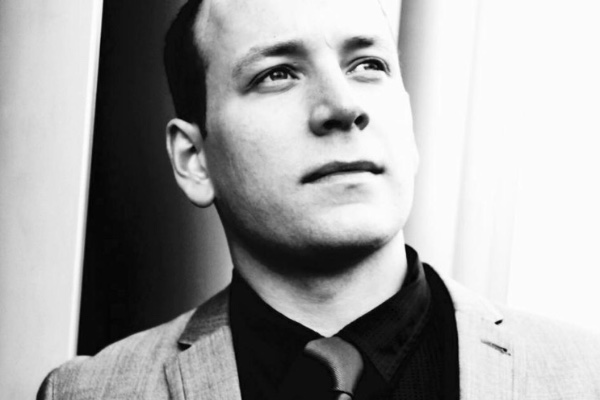 He told the Sun: “I don’t know what the argument was about but there was no pushing or shoving, no one threw a punch.

“They were swearing at each other but it was all over in about ten seconds.

“One of them who was older came in and put his arm around the man in the suit and said ‘you shouldn’t have spoken to him like that’.

“The guy held up his arms as if to say I’m sorry and that was that.

“There didn’t seem to be any animosity.

“They both took their food outside and that was it.

“Ten minutes later we saw all the police and ambulance turn up.

“The police came in later and asked to see the CCTV and they said they think he was killed over what happened in the shop.

“I can’t believe it. It’s shocking. It was just a silly exchange of words. You get it sometimes but it’s unbelievable it can end like this and life can be so cheap.

“The guy was clearly a businessman as he was wearing a very sharp grey suit. He was in a good mood. He said he’d been at a drinks party after work and was going home.”

A resident in a nearby flat told the Evening Standard: ” I heard noises about 11pm, it was men shouting.

“You always hear noise at night here but this time it was serious, you knew something was going to happen.

“I didn’t realise someone had actually died until the morning”.

The mans family are yet to be informed, no arrests have been made.