A family were angered after Nasser Ahmed, 14, who went to Bow School was left ‘critically ill’ after receiving double detention and later died.

Year 9 Nasser was a special needs student who had ‘severe asthma and very harsh eczema’ and also a healthcare package at the School. 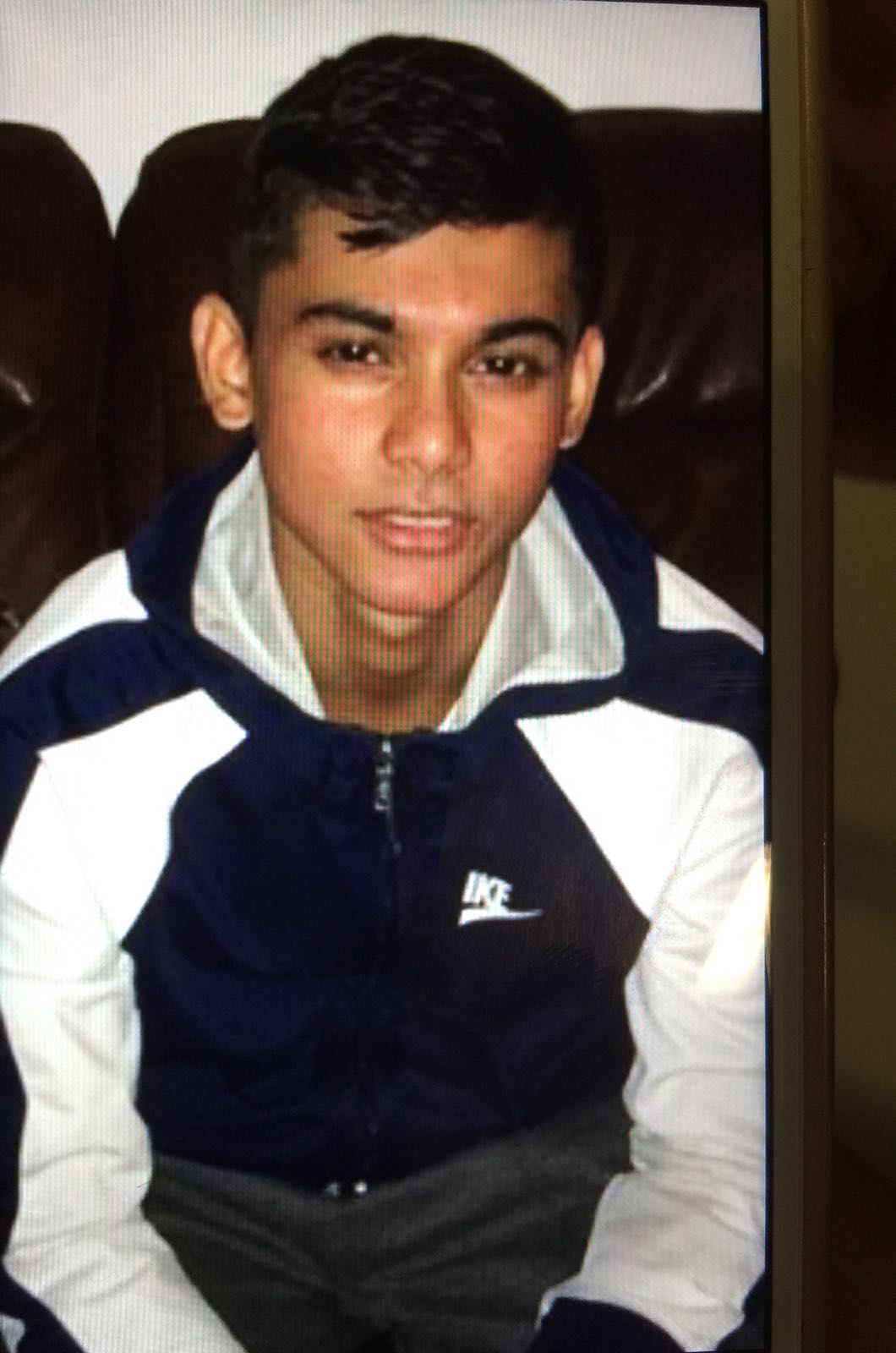 In a meeting with Nasser and his father, he was given all day detention after an alleged incident involving a bin.

After this meeting Nasser was given an extra 45 minutes detention for which his father was notified by email. Nasser was anxious and panicked then suffered an asthma attack.

The school called Nassers father to let him know that he was ill but when he arrived he found his son collapsed unconscious on the floor surrounded by paramedics.

Nasser was taken to hospital on the day of the incident and died on Monday, his life support machine was switched off at 8pm.

A Met Police spokesman said: ‘We were informed on Sunday, 13 November that a child was being treated in an east London hospital after being taken unwell at a school in Tower Hamlets on Thursday, 10 November.

‘On Monday, 14 November the 14-year-old boy died. His next of kin have been informed.

‘The death is being treated as unexplained at this time.

‘Officers from Tower Hamlets are conducting a number of enquiries in relation to the incident and the investigation is ongoing.’

A post mortem is yet to be carried out, the coroner has been informed.