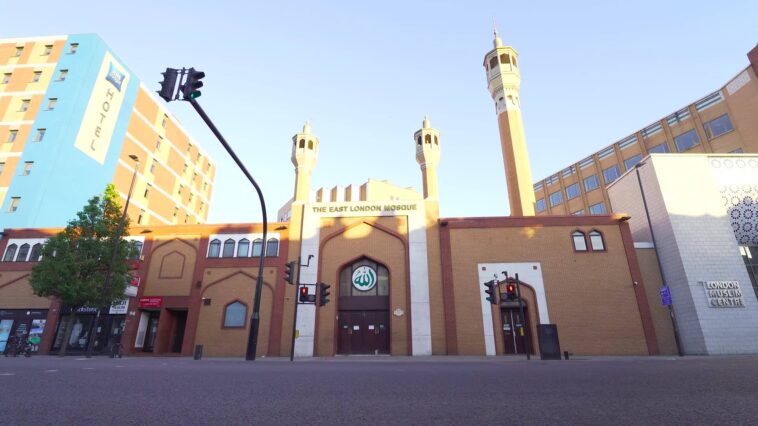 East London Mosque have announced that they will close for prayers from Tuesday.

Despite the Government allowing places of worship to remain open under Tier 5 restrictions, the Mosque said they made a difficult decision to close their doors putting the safety of their congregation, staff and volunteers above the religious practice of communal worship.

The Mosque was concerned about the high levels of COVID-19 locally but will review their decision after two weeks, and thereafter keep the situation under constant review.

In March of last year, East London Mosque led the way by closing even before the Government announced a national lockdown, .

The Mosque said their decision was made in consultation with senior scholars and imams of the country.

In their statement the Mosque said that in Islam, the preservation of life is of the utmost importance and a key governing principle used to formulate rulings as is the case here. 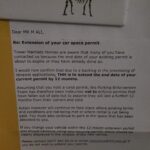 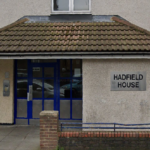