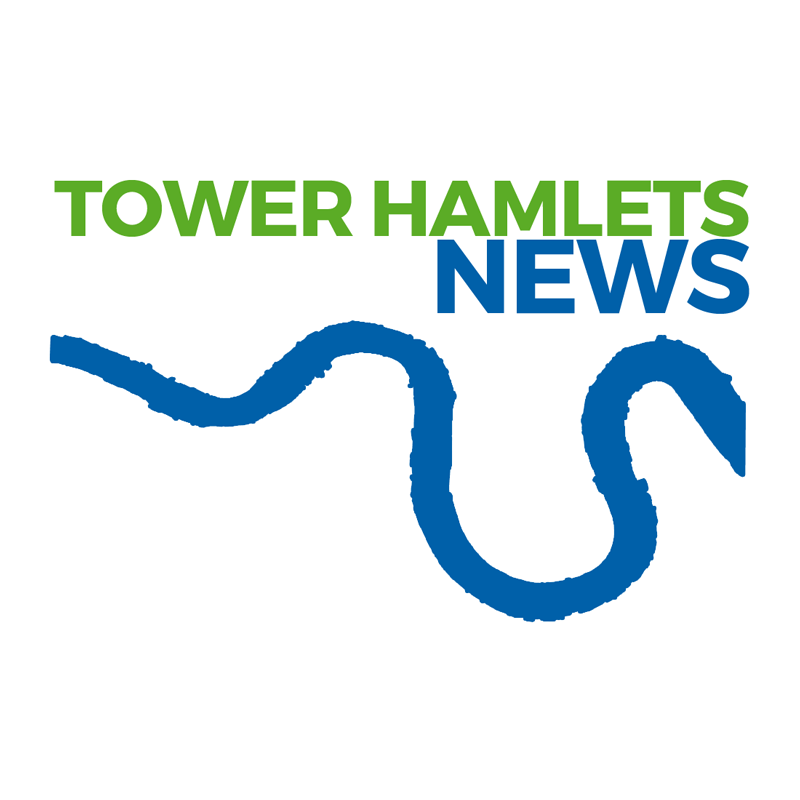 Tower Hamlets is still some way off at showing sufficient improvement in order to be handed back control of more functions, according to Communities Secretary Greg Clark.

The Government took control of the council in 2014 and sent commissioners in after inspectors found ‘significant risk of misuse of public funds’.

Eric Pickles, the previous Communities Secretary sent the commissioners in after mayor Lutfur Rahman’s election victory was declared null and void when he was found ‘guilty’ of corrupt and illegal practices. The police did not press any charges due to insufficient evidence.

John Biggs asked for power to be returned this year but in a letter to the mayor, the Communities Secretary Greg Clark said he was ‘disappointed’ by the ‘lost time and lack of progress in certain areas of the intervention’.

Whitehall control is set to continue into 2017.