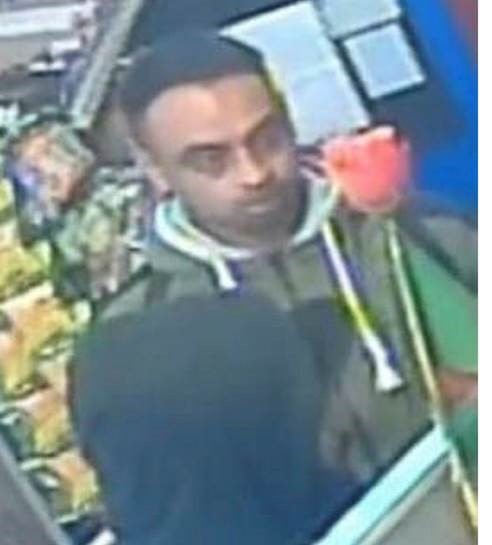 Detectives are appealing for the public’s help in identifying a man in connection with a robbery in Whitechapel.

Police were called to MS Express, a newsagents, on Osborn Street E1 at 3am on 16 November 2019 to a report of a robbery.

Officers attended and the victim, a man in his 30s, reported being assaulted and robbed of his phone and wallet by two men. Moments before the attack, the victim had been engaged in a conversation with the men.

The victim was beaten to the ground and left bleeding while the suspects ran off. He was taken to hospital and treated for serious injuries.

Detectives launched an investigation into the incident and have charged one man however enquiries are ongoing to trace the man pictured in CCTV.

Alternatively to give information 100 per cent anonymously, contact the independent charity Crimestoppers on 0800 555 111. 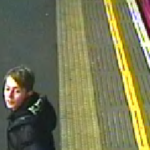 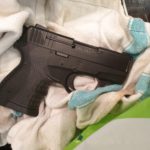