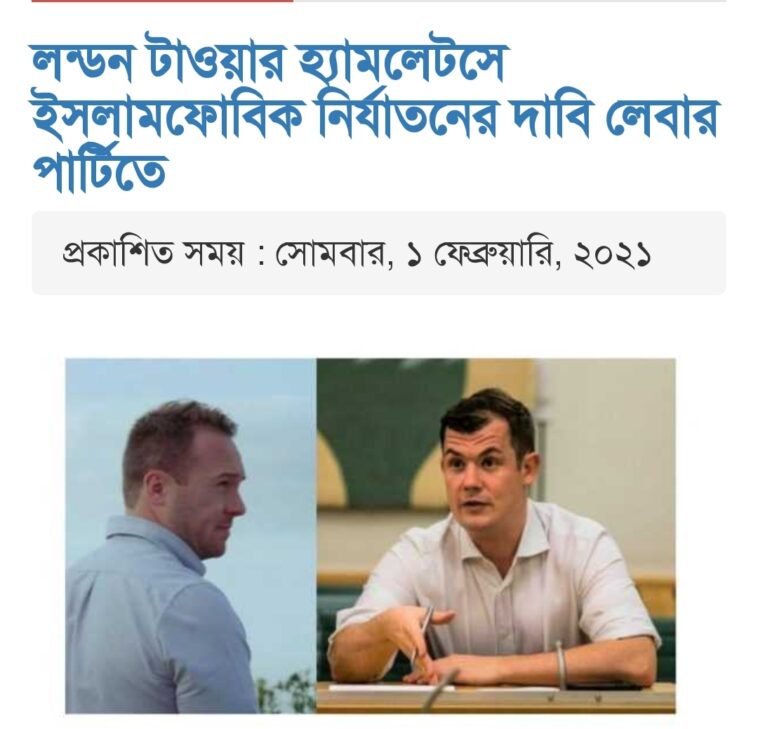 The news coverage comes after local Labour Party members issued a further statement in the Bengali language, condemning the behaviour.

The member says that she nearly had an anxiety attack after facing targeted abuse and being asked to reveal herself along with other female Muslim members. She said the same was not asked of “white female” or any male members.

The female member goes onto say that after the experience, she longer wants to participate in the process.

A senior local Labour Party member said that to this day Mayor Biggs has not condemned the actions of abusive members. At a recent management meeting, the member was shocked to hear that the Mayor instead threatened the local party to ignore the BAME forum motion (to postpone internal party elections to the summer), which was voted overwhelmingly by the local party membership at a GC meeting.

The Mayor also informed the Chair that he will go ahead with a complaint against a Bangladeshi member. Some think this complaint may be linked to the member challenging the behaviour of abusive members in a meeting.

The incident takes place amongst accusations that the Labour Party has not done enough to combat racism and Islamophobia in the party.

A recent survey of Muslim members of the party, by the Labour Muslim Network found that 59% did not feel “well represented by the leadership”, and 44% did not believe the party takes the issue of Islamophobia seriously.

Over a third (37%) have directly witnessed Islamophobia within the party and it found that 55% did not trust the leadership to tackle Islamophobia effectively. 48% did not have confidence in the party’s complaints procedure to deal with Islamophobia.

This article has been updated to include correct information. 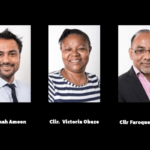 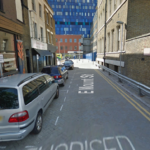