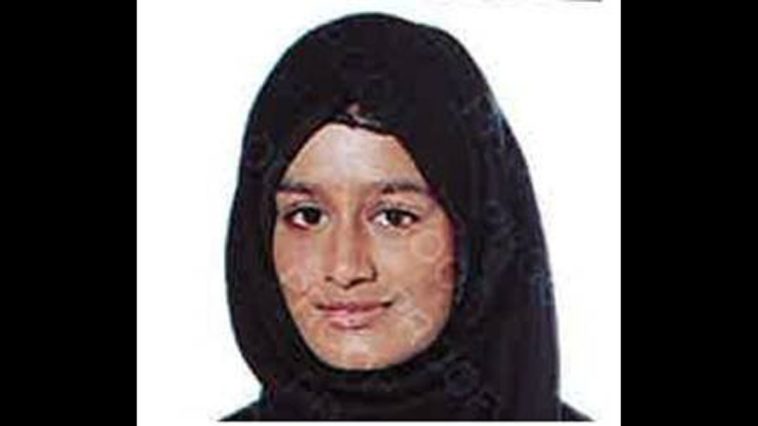 Those who have been following this case – whatever the arguments – is a very complex and emotive one. On one side there is the fact that at the age of 15, Shamima Begum was in full ownership of her actions and decided to join a terrorist group. On the other, many of whom believe Shamima was groomed along with alleged failures by a number of authorities who could have stopped her and two friends from leaving the country in the first place.

Now aged 20 she has been fighting for the right to rescind the revocation of her British citizenship which was made by the then Home Secretary Sajid Javid on the grounds that she has rights to Bangladeshi citizenship even though she was born in the UK and never been to the birth country of her parents. At the time this caused uproar and opened up a debate of whether those who were born in the UK, but their parents were from another country were actually truly considered citizens of this country.

Today the courts ruled that Shamima should be allowed to return to the UK to continue with her appeal. Her barrister Tom Hickman QC stated to the courts that by her losing her citizenship it removed “the real possibility that she could return to the UK” which would expose her to the potential risk of being taken to Bangladesh or Iraq where there is a danger she could face “extra-judicial killing at the hands of the police”.

The decision today was mainly based on the fact that the courts agreed Shamima had been denied a fair hearing due to being forced to make it from the camp in Syria.

The response from the Home Office is one of disappointment and have already stated that they will be applying for permission to appeal.

What this all now means is that the UK government will need to find a way of getting her to a London court, which will prove very difficult as they have said on numerous occasions that they would not assist in anyway of bringing her back from the war torn country. 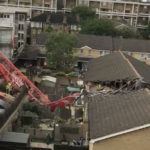 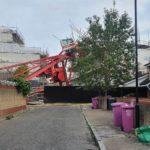