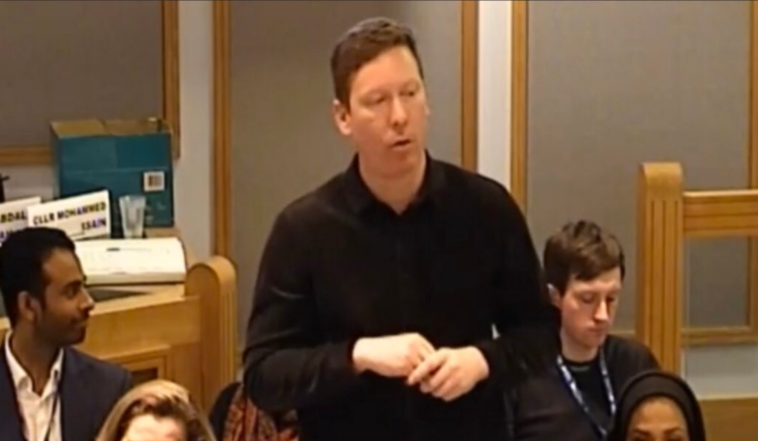 Tributes have been paid to a Bethnal Green councillor who has died suddenly after being found at his home at the age of 40.

Amy Whitelock-Gibbs and Carlo Gibbs, both former Tower Hamlets councillors until 2018, issued a statement: “We are devastated and heartbroken to share the news that our beloved friend and comrade has died.

“John’s passion and dedicated community service has touched many lives. A huge number of people will be deeply saddened by this sudden news.”

It adds: “We are currently supporting his family as they process and manage this tragic event.”

Quoting the statement, the MP for Bethnal Green and Bow said that she was devastated by the news and that John was a “dedicated public servant who gave so much to the community he served.”

The MP for Poplar & Limehouse said here “thoughts are with his loved ones, friends and family who are coming to terms with the loss.”

The Tower Hamlets Mayor said that Pierce was a “deeply committed local councillor and a greatly caring person” and the he will all miss him terribly.”

London Labour sent their thoughts and prayers to John Pierce. 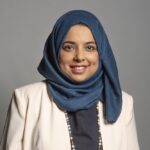