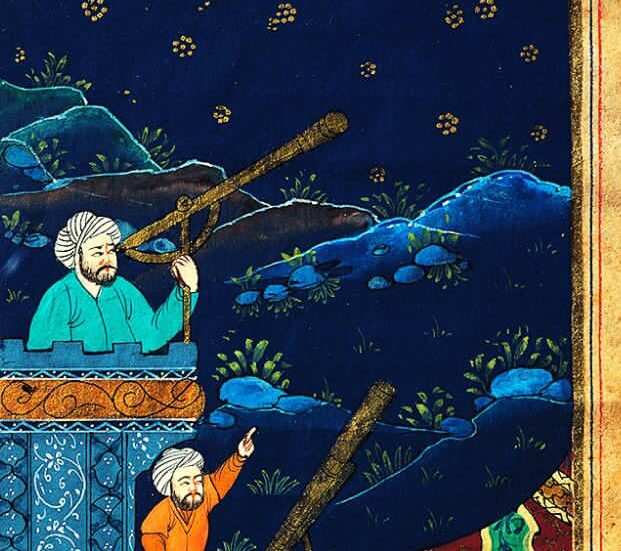 Article explaining the current ambiguity around the start date for Ramadan in the United Kingdom. With details of a new grassroots astronomy movement to address the issue.

Every year at work I brace myself to the perennial question, “When does Ramadan start?” Someone answers, “Sunday?” Another person, “No, it’s Monday?” Occasionally you get, “Well according to Google…. it is on Tuesday”. So when does Ramadan actually start? And why is there always confusion?

The month of Ramadan is based on a lunar calendar as opposed to the solar calendar we use every day. A lunar calendar is a calendar based on the monthly cycles of the Moon’s phases (synodic months), in contrast to solar calendars, whose annual cycles are based only directly on the solar year. A lunar year is 354 days, 11 days less than the solar year, which has 365 days. Lunar calendars are used to determine religious holidays not just in the Muslim community but also in the Jewish, Christian (Easter), Hindu, Chinese, Korean, Vietnamese and Hindu communities. The oldest use of lunar calendars dates back to the Stone Age of 15,000 BCE, with evidence found in the famous caves of Lascaux.  Adding to the confusion around the starting date for Ramadan, is the actual beginning of the day, hence the start of the month. In the Muslim community, as in the Jewish community, the beginning of the month and the day starts at sunset as opposed to the use of midnight in our every day, 24-hour day. Lunar visibility map, showing the elliptical zone of lunar visibility, 2018.

OK, so when does Ramadan start? And why the confusion?

The Lunar calendar used by the Muslim community to calculate the beginning of Ramadan is a lunar ‘visibility’ calendar, the month does not begin with the new moon, when the moon is between the sun and the earth but with the new crescent moon.  Traditionally, in Muslim countries and where there are long-established Muslim minority communities, such as South Africa there are established practices to sight the new crescent moon. There are set locations throughout each geographic area, (for example 200 in Morocco & 64 in Bangladesh) where people with optical aids attempt to sight the moon, with the aid of a predictive calendar.

In the United Kingdom, where the Muslim community is based around relatively new migrant communities. The issue of moon sighting and the start of Ramadan has been outsourced to countries with moon sighting infrastructure and practices. This has lead to differences in start dates, with some mosques and communities following Morocco, some following Turkey and others following Saudi Arabia.

A UK based lunar visibility calendar?

Recently people have come together to end the confusion and establish a UK based lunar visibility calendar. In 2015 the New Crescent Society was established, with support from the Royal Observatory in Greenwich, enabling a grassroots astronomy movement. There are now over 30 groups throughout the British Isles, physically attempting to sight the crescent moon and feed their findings to a UK based lunar visibility calendar.

Hopefully, as more physical moon sighting sites are established, confidence will grow in the UK based lunar visibility calendar. So when the perennial question comes up about the start of Ramadan, we can all answer in unison and move on to the more pressing question of what food to have at the iftar meal in Ramadan. 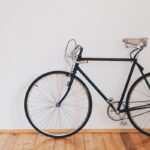