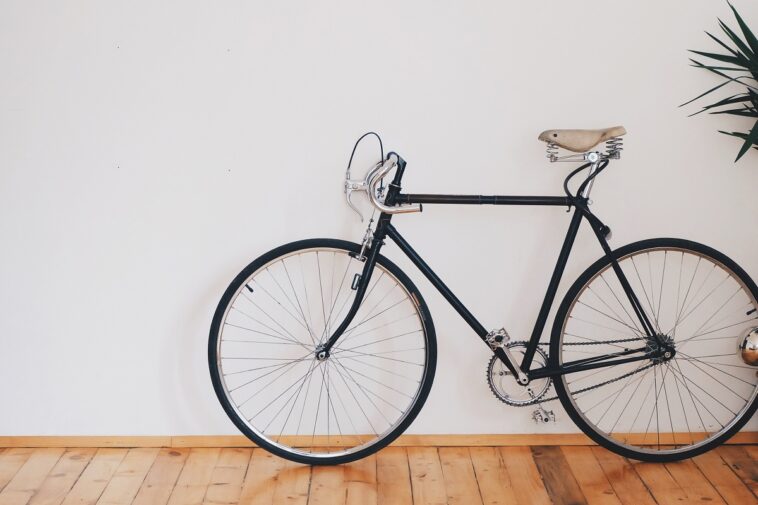 A mum who lives on an estate in Bethnal Green traded in her old, polluting car under the ULEZ Scrappage Scheme and replaced it with a good family cargo bike. It’s her main family vehicle now: she uses it to take her daughter to school, to go work, to do her shopping, and to get to pretty much anywhere she needed to go. She was delighted – she now had an easy, non-polluting way to get around, and she didn’t need to pay for petrol anymore or worry about congestion.

When she was moved by her housing association to a new estate, she didn’t have anywhere secure to store it. The new flat’s on the third storey, with no lift and a tight stairwell. The bike weighs 26 kilos and is much bulkier than a road bike. So, her family’s only means of transport, worth a fair bit of money, is unprotected. She’s worried every night that it will be stolen.

At Tower Hamlets Wheelers, we hear about these issues so often, and housing associations and the council are too often dismissive of it – ‘it’s just a bike’. For many people, a cycle is their primary means of travel. If it gets stolen, particularly now when public transport use isn’t encouraged, they literally can’t get to places unless they can walk there. Increasingly, people rely on riding for Deliveroo or Uber Eats. For them, losing their bike means losing their job. Whether a bike cost a lot or a little, that’s a big issue.

And unfortunately, your bike getting stolen is likely if you don’t have somewhere secure to lock it. Research by London criminal defence solicitors Lawtons Law has shown that Tower Hamlets has the second highest levels of bike theft in London, with 1813 cycles stolen last year. Meanwhile, only 0.74% of these led to a conviction. This number is surging higher, particularly due to lockdown, with a year-on-year increase of 16.5%.

This basic issue needs solving. Let’s be clear – fixing this is simple. Many streets and estates now have cycle storage, and you can fit loads of bikes in a really small space. But where other boroughs have been dealing with this at pace, we get the sense that this issue isn’t seen as urgent here.

And this is an issue of equality: it affects different groups unequally. People with gardens or a large home are more likely to be able to store their cycles in their property. Modern private apartment blocks will have been built with a cycle store already there. While the council’s roll-out of secure cycle hangars on their roads are too slow, those on estates endure a postcode lottery based on whether their housing association cares about the issue enough. It’s no wonder the diversity of cyclists here isn’t as good as it is in other countries – it’s harder for some groups even to own cycles.

Some people might say ‘I just bring my bike into my flat – what’s the issue?’ This is impossible or very difficult for many people. Maybe it’s fine if you’re a non-disabled person and have a light fixie or racing bike, but if you’ve got a heavy Dutch bike, trike, adapted cycle or cargo bike, you’re stuck. Many disabled and non-disabled people struggle with lifting heavy or unwieldy objects, even if they can cycle easily.

Let’s fix this issue. We’re calling on the Mayor to work to solve this problem, bringing together different housing associations and committing the money necessary to get this sorted. Everyone who needs to park their cycle safely should be able to.

Will you join us in writing to him? It’s really simple – just email him here. Let’s see if he understands how urgent this is. And if you personally are putting up with leaving your bike outside or lugging it into your flat, contact your housing association or the council. The more people on the waiting list, the more they’ll take notice.

Cycling group in the East End of London, part of the London Cycling Campaign, aiming to encourage more people to cycle and improve conditions for cyclists. 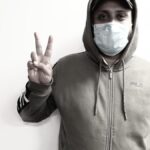 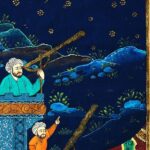