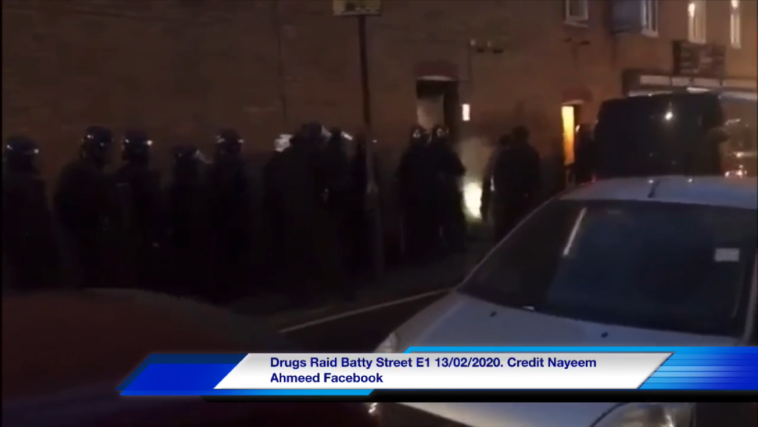 Last Thursday, the police launched a large operation in Batty Street E1 which was apparently drugs related, a source at the scene said.

The vicinity around Batty Street in E1 is notorious for Cannabis Cafes with a number of establishments offering various type of cannabis, including exotic varieties imported from California which are sold at a premium for around £25-£50 per gram.

These exotic varieties of cannabis are often promoted by urban artists in the art they produce. Below you will see an example of some artists rapping about ‘Gelato 41’ which according to Leafly is a cross of Sunset Sherbert and Thin Mint Cookies that is high in THC and offers a heavy, relaxing body high without clouding the mind.

Some research says that the appeal of these ‘exotic’ types of cannabis is fuelling crime and gang wars.

The police have been active in shutting down these so called cafes. 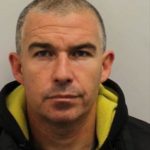