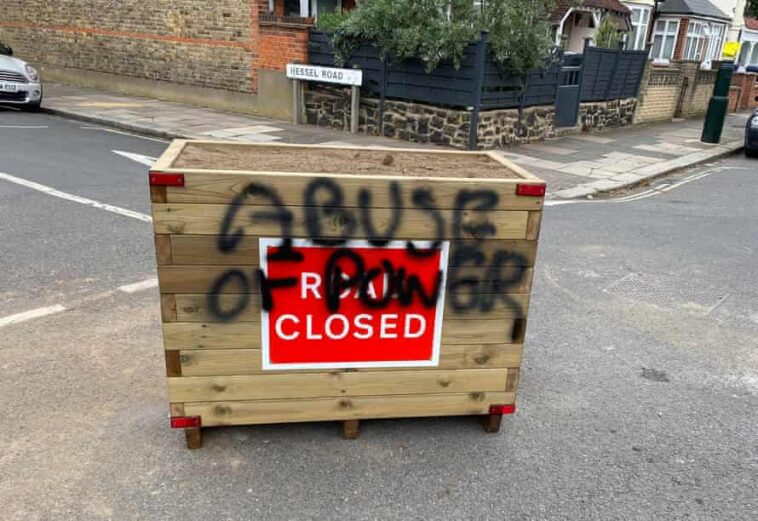 Following the announcement by Mayor John Biggs on a pause and a rethinking on Liveable Streets. Below is a roadmap on what a resident lead reset means.

News from the Town Hall. Pause and rethink on Liveable Streets

On Friday, Mayor John Biggs in a press release announced a pause and rethink on Liveable Streets, accompanied by a reshuffle of his cabinet. A week ago, I published an article on my blog as to why we need a reset on Liveable Streets, which was later republished by Tower Hamlets News. So I along with many welcome the announcement, but with caution.

When it comes to the reset of the policy, it has to be a genuine exercise. It needs to go beyond a PR exercise in the run-up to next year’s elections. Instead, we need an open and transparent process. Allowing all concerns to be addressed. This will rebuild the breakdown in relations between local residents and Tower Hamlets Council.

So why is Liveable Streets a headache for the administration and causing dissatisfaction amongst locals in the Tower Hamlets?

When it comes to any form of public reasoning by a public body or a decision-maker, there are two basic metrics a decision needs to meet in England. They are democratic legitimacy and actions in accordance with the rule of law.

The Liveable Streets programme, Tower Hamlet’s Council own Low Traffic Neighbourhood (LTN) fails to meet these basic expectations. This has resulted in an unprecedented level of resident dissatisfaction, leading to protests, multiple petitions to full council signed by thousands and opens letters by residents to their local councillors in Whitechapel, Weavers and Bethnal Green.

The dissatisfaction has led to a landslide defeat of the local Labour Party at a by-election in a safe Labour ward, As a result, the Mayor announced a reshuffle of his cabinet and a pause in the programme. As campaigners, residents, activists and local businesses, what are the next steps? How do we ensure that any reset is resident lead and does not repeat previous mistakes?

A return of the Company Raj? The role of PCL Consult

Once upon a time, there was a profit-seeking company, which was given the go-ahead to affect the lives of the public with little or no public oversight. No, I am not talking about the East India Company in 18th and 19th century Bengal, but I am talking about the PCL Consult in 21st century Tower Hamlets.

Centuries ago, we had enlightenment figures such as Adam Smith and Edmund Burke, who questioned the unfettered role of a profit-seeking corporation in the public realm. This disquiet and condemnation forced authorities in England to cancel the licence of the East India Company and the British Parliament to take an active role in the governing of British India. But it appears centuries later, it appears that such lessons have been lost by the administration in Tower Hamlets.

With Liveable Streets and PCL Consult (and their associated companies), we have an unprecedented situation of a profit-seeking entity, given a contract outside the standard procurement process. This did not just mean running the consultations, but implementing the schemes and afterwards manage them. We also have the unprecedented situation of a private contractor seconded to Tower Hamlets Council, directing council staff and co-authoring reports for decisions by the Mayor. So where is the independent oversight? One would have thought a competent Council would have put in some form of independent oversight? Do we not have a natural conflict of interest, when we have the same beneficiaries carrying out the consultation as well as the contract in implementing the schemes?

The above situation has resulted in alleged bias consultations by PCL Consult to present opinions on schemes in which they have a financial interest in delivering. In order to achieve the desired results, there is a further allegation that they have directly and indirectly discriminated against residents to prevent them from fully participating in these public consultations.

These allegations are given further credence by the fact that in which thousands of residents have signed petitions to the council with serious and credible allegations against PCL consult of direct and indirect discrimination against residents with protected characteristics. Presented at full council asking for an investigation, Under these circumstances, you would expect the administration to apply the McPherson principles and investigate these allegations. Instead, the administration responded by gaslighting the concerns as climate change denial.

So why do we have a lack of oversight by the administration on a private contractor, which is the recipient of millions (circa £30 million) from the public purse? Can we have a reset of Liveable Streets with PCL Consult in the frame?

Any reset on Liveable Streets has to start with a suspension of PCL Consult and an investigation into its conduct. With any schemes that have been implemented by PCL Consult up for review, with residents input as per guidance provided by the Department of Transport. Any further schemes have to be co-produced with residents, a co-production lead by council staff and not by a private contractor, such as PCL Consult. Haringey Council has adopted such an approach with the rollout of its own LTN schemes.

Cllr Andrew Wood and I are holding a public meeting on Wednesday to ascertain residents, activists, stakeholders views on a reset on Liveable Streets. What would a resident lead co-production look like?

The idea is to take those views and have them presented at full council. Details of the meeting and the link to the virtual link can be found below. So get involved, and spread the word. And let’s take back control of our streets.

Details of Public Meeting on a Reset on Liveable Streets 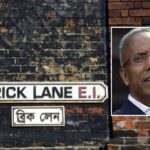