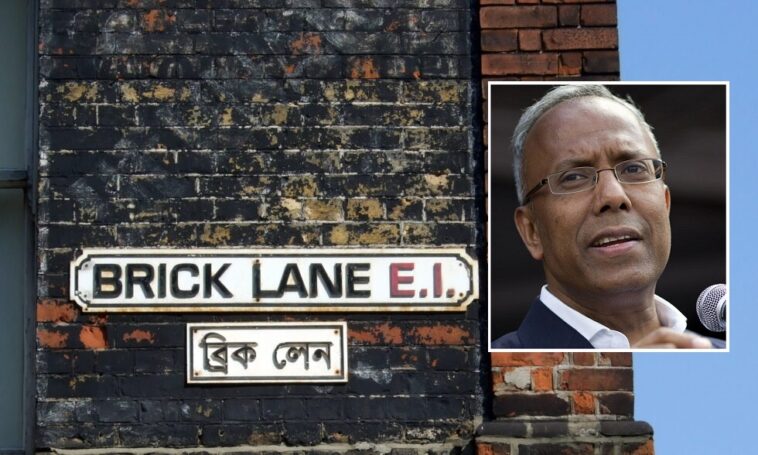 Running from Whitechapel Road to Shoreditch, Brick Lane’s rich history can be read from every corner of its mile-long stretch. It has existed since the 15th Century, and has welcomed many different cultures over the centuries.

It forms the beating heart of Spitalfields, in London’s old East End. Long, winding, and narrow – a walk down it reveals the hallmarks of every community to have called it home: From beautiful Huguenot architecture, to famous beigel shops, to iconic and award winning curry houses. Brick Lane Mosque was once a Huguenot church, then a synagogue, before finally coming to serve its present purpose. Long a centre of refuge and migration, the East End and its buildings adapt to reflect the needs of its residents, whether those needs are spiritual, cultural, or commercial.

So when I heard Tower Hamlets council have approved proposals to ‘develop’ the site of the historic Truman Brewery (Brick Lane’s iconic midway point) into corporate offices – complete with a shopping mall, gym and modern buildings that have no feel for the neighbourhood’s wider character – I was horrified. Our Labour councillors, supposedly on the side of working people, would appear to have sold out those they claim to represent.

Labour councillor Kevin Brady, who sits on the planning committee, has since claimed that his role is limited to assessing whether development proposals comply with council policy or not, and that as a result his hands were tied, with ‘no grounds for refusal’. The fact that one of his Labour colleagues voted against the proposals underscores the hollowness of this claim. For the hands of local officials to be tied in such a critical local decision begs the question – why did we elect you?

When I was mayor, there were always tough decisions to be made. Balancing the need for new homes and solving overcrowding while preserving existing communities and the historic character of areas, dealing with single-minded developers, and so on. The outcome of such processes won’t please everyone. But that’s not what’s happened here. If a proposed development is set to disfigure its immediate surroundings while offering little more than a few retail outlets, it’s usually not worth it. And if the overwhelming majority of local people tell you something is wrong, they are usually right. Listening goes a long way in politics, and if the clique running Tower Hamlets listened, they would learn that.

The proposal laughably claims the development will improve the attractiveness of the area. It will ‘enhance’ the character and appearance of our beloved Brick Lane. It also claims it will provide ‘affordable workspaces’, and local employment. It ignores the economic disruption dealt to the tourism that Brick Lane generates, as people come from far and wide in search of an authentic piece of old London. If they were looking for Westfield, they’d stay on the Central line a few stops to Stratford.

Thousands of locals, including me, have opposed these plans. There were, in fact, over seven thousand letters of objection, in contrast with fewer than 100 letters of approval.

By building this corporate plaza, it will devastate a community already hard-hit by Covid-19. Rent will be driven up, and the many unique businesses that define Brick Lane will be priced-out. Beyond this, the lives of people on the surrounding estates – such as Chicksand Estate, Holland Estate, and even Petticoat Lane Market – risk being thrown into turmoil. Working class Bangladeshi families risk being driven out of their homes, as the thriving community they inhabit comes under pressure from wealthy developers. We have warned the Council of this repeatedly, but our warnings have fallen on deaf ears.

Unfortunately, Brick Lane is just the latest piece of historic London earmarked and sold-off in the interest of the wealthy and powerful. Places like Camden Market and Brixton have experienced turbo-charged gentrification, driving people out of their homes and communities as rents and the costs of living skyrocket.

We, as a community, will not give in. We will not allow our beloved Brick Lane to become a plaything of the rich and powerful, disfigured and denuded for the profits of big commercial developers. Our homes, our small businesses, our places of meeting and socialising, our places of worship – they amount to much more than that. They amount to a community, and one whose heritage we will protect at all costs for generations to come. 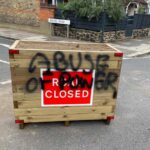