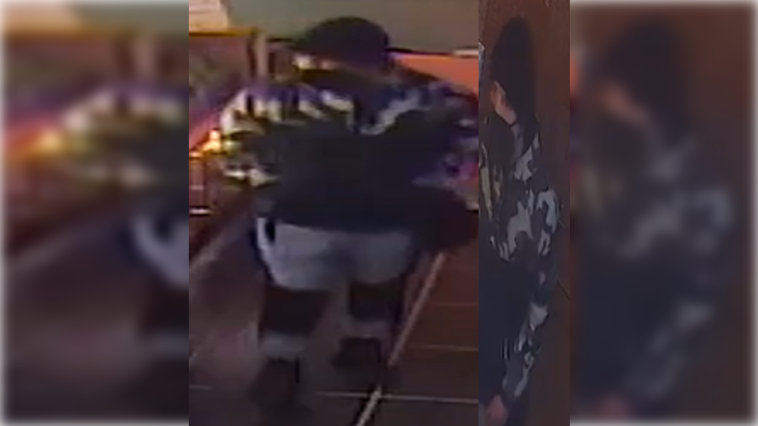 Detectives investigating a robbery at a Subway restaurant in Commercial Road, E1, are releasing footage of a man they would like to identify.

At 7.23pm on Monday, 7 March a man walked into a Subway store in Commercial Road, E1, near to the junction with Philpot Street.

The man ordered a meal before threatening an employee with an item believed to be gun. He then stole a quantity of cash from behind the counter before leaving on foot.

Nobody was injured although the employee was left incredibly shaken after being threatened.

Police were called an hour later and responded. A search of the area was conducted, however the man could not be found.

Officers have carried out a number of enquiries and are now releasing CCTV images taken from inside the restaurant that shows the suspect.

He is described a white man who was wearing a camouflage-style jacket, grey jogging bottoms and a beanie-style hat. His face was covered and he was carrying a black Nike holdall.

Detective Constable Nathan Rock, from the Met’s Flying Squad, said: “This was a terrifying experience for the employee who was left fearing for her life. We continue to provide her with support as our investigation continues.

“I would encourage anyone who recognises the person in this image to come forward immediately. I would also ask drivers who were in the area with dash cams to check for any footage that may show the suspect walking away from the scene.”

Anyone who can help the investigation is asked to call 101 or tweet @MetCC quoting CAD 6587/07Mar. To remain anonymous contact the independent charity Crimestoppers on 0800 555 111. 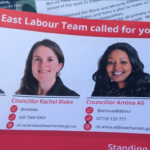 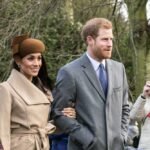