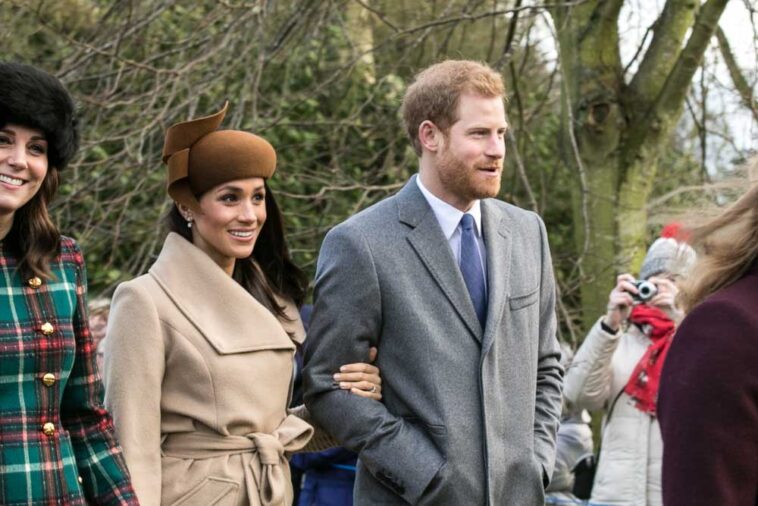 Two Metropolitan Police officers have been sacked after sharing a racist joke about Meghan Markle in a WhatsApp group chat.

PC Sukhdev Jeer and PC Paul Hefford, who worked in a unit at Bethnal Green police station in east London, posted inappropriate, highly offensive and discriminatory content on WhatsApp in 2018.

It comes as the Met, the UK’s largest police force, was placed under special measures this week after a series of failures.

They also failed to challenge or report offensive messages being posted in the group.

Messages from former officer Richard Hammond, who was also in the group – including a discriminatory message about the London borough of Tower Hamlets – were found to amount to misconduct.

Jeer was the ‘most active contributing member’, the tribunal, at the Empress State Building in west London, heard.

He shared an image of a golliwog toy captioned ‘a sneak preview at Meghan’s wedding dress’.

Another picture showed a young boy wearing a hoodie, captioned ‘monkey in the jungle’.

A further post said: ‘Everyone is so politically correct these days. ‘You can’t even say, “Black paint,” you have to say, “Tyrone can you please paint that wall?”’

In another message, PC Hefford posted a message of two black men lying next to two white women.

It was captioned: “Girls’ trip to Jamaica. One came back pregnant, the other came back with syphilis. (Just kidding, they’re both still missing.)”

Maurice Cohen, the chairperson, said the panel came to the decision having assessed the seriousness of the behaviour, the culpability and the harm the messages caused. He said: “Dismissal is the only appropriate action.”

He added: “They were mocking and discriminatory to many sections of society the Metropolitan Police force was meant to be policing.

Vishal Misra, representing the Met, said: “The panel has found the postings were abhorrent and discriminatory in nature and the damage it has done to public confidence is substantial and far-reaching.”

He went on: “They have shown little by the way of remorse and contrition, minimising and deflecting what had been said to excuse behaviour rather than explain.”

Mr Misra also said “trust once lost is not easily regained” adding dismissal is needed to maintain public confidence in the force. 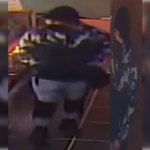