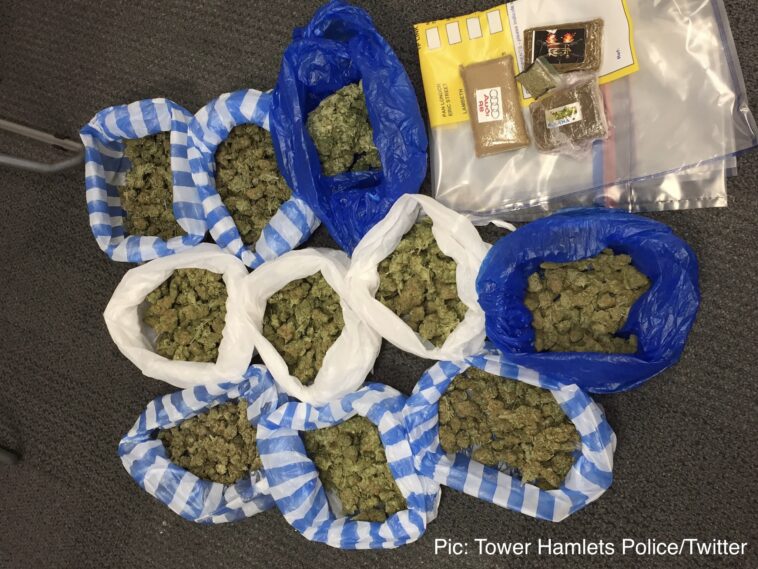 In partnership between the council and the met, police conducted a warrant at a cannabis café on Osborne Street, E1 in Spitalfields and Banglatown.

Over 24 people attempted to escape onto the roof but as they exited, they ran straight into the path of officers. One of the males was arrested in relation to immigration offences and taken into custody. He has been passed to the Immigration Services.

A further six males were found inside the premises, which was being used to smoke cannabis.

An examination of the premises shows that entry was gained via an intercom system, with CCTV set up to monitor those wanting to get inside.

Over 30 Covid rules breakers were all given fixed penalty notices under Health Protection Regulations and the drugs and weapons were off taken the streets.

Chief Inspector Pete Shaw, Covid Lead for Tower Hamlets, said: “My officers risked their own lives to apprehend a group of people who appeared to have no care for themselves or for protecting the lives of others with this brazen breach of the current restrictions. 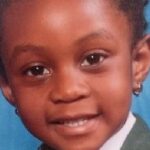