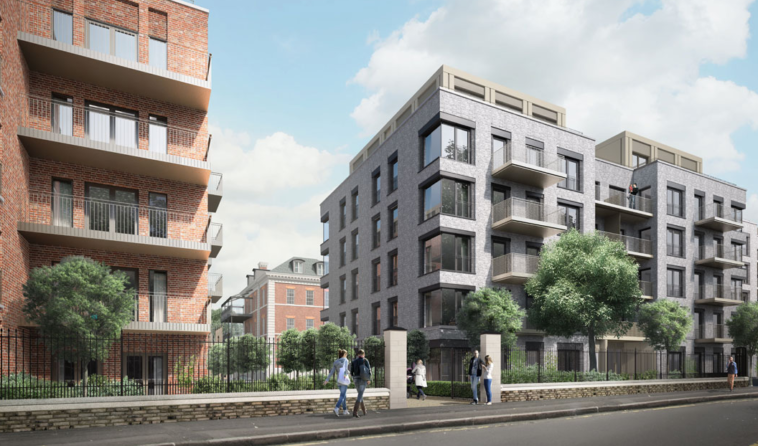 The Government’s latest housing delivery figures reveal that 115 councils in England have a housing deficit, with some of the worst performers primarily in London and the South.

Out of these 115 councils, Tower Hamlets is the worst local authority in delivering new homes.

Tower Hamlets has a housing deficit of 2,896 homes, which puts it on the top of the table of councils with the highest housing deficit, see the top three below.

The borough makes the third largest contribution to the UK economy of any London borough but also has the third highest number of people on the housing register.

At just eight square miles, space to build in Tower Hamlets is in short supply but in some locations where new homes have been approved, the planning applications are facing resistance.

Campaigners backed by Dame Judi Dench are taking the council to the High Court in a bid to save the Bethnal Green Mulberry Tree, which is located on the London Chest Hospital site where 291 homes are to be built.

Developers want to move the Bethnal Green Mulberry Tree, which is said to have been planted 400 years ago, to make way for a block of flats.

Tower Hamlets council planning officers said that there was a risk that mulberry tree would not survive the proposed relocation, but said that in all cases the public benefits deliverable through the scheme outweighed the risks and disbenefits.

Michael Hantman, Director of Just Build Homes, said “Many councils are making great progress and they should be applauded. But too many appear to be bowing to the small minority who campaign loudly against building new homes in the areas they are most needed.

“Nationally, we are 1.2 million short of the homes we need.  Unless we just get on and build homes now, housing will become increasingly unaffordable, both to buy and rent, for even more people.” 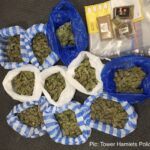 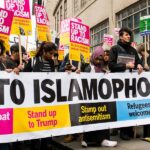