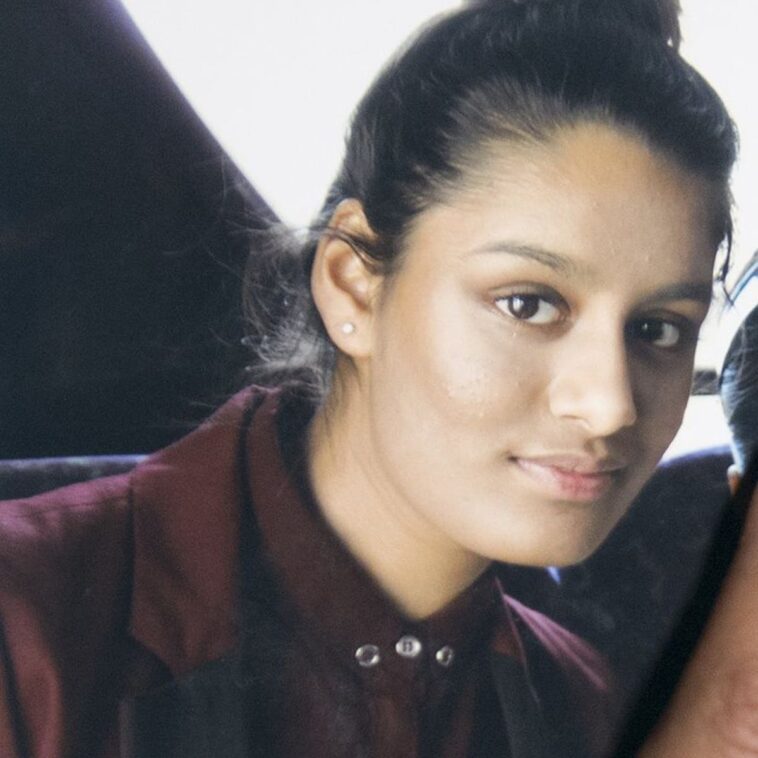 Is equality under law being applied by Tower Hamlets Council in regard to Shamima. If so, why are they refusing to carry out a Serious Case Review? Or is Shamima and others like her, an ‘exception’ to the rule?

“[The] Sovereign is he who decides on the exception.” – Carl Schmitt

The Rule of Law in Britain is something all of us take for granted, and a fact that many people talk with pride.  That is the concept, that all persons and authorities within the state, whether public or private, should be bound by and entitled to the benefit of laws publicly and prospectively promulgated and publicly administered in the courts. The fundamental pillars of this principle being liberty and equality under the law. Promulgated first in the Magna Carta subsequently upheld by public institutions through the ages giving formation to the Liberal Democracy we all enjoy today.

A closer inspection of Shamima’s case, it appears the principle of equality under the law was not applied. That she and others were an ‘exception’. First, from the moment the authorities, including Tower Hamlets Council were first notified of the risks, then the subsequent failure by them to prevent her from travelling to Syria, to not carrying out Serious Case Review as mandated by law. It would seem that a principle of exception was applied to Shamima and the other Bethnal Green girls.

The legal principle of exception was first promulgated by the anti-Liberal, German jurist, Carl Schmitt. Schmitt argued that the rule of law did not apply to enemies of the state. With the state defining who was and who was not an enemy. He successfully argued the doctrine in front of the German Federal Court, removing a socialist regional government from power, and thus paving the way for the Third Reich and the capture of public institutions by Adolf Hitler. In subsequent years he extended the same doctrine to justify the expulsion of minorities and the purging of their influence from German public life.

Schmitt was captured after the war, tried and found guilty. After spending a short spell in prison, was quietly rehabilitated by the then West German government. Unrepentant of his views he carried on as an academic giving justification to right-wing reactionary governments. The most memorable being, a lecture series praising the action of the Spanish dictator Franco, justifying his overthrow of a democratically elected government during the Spanish Civil War, as a national liberation struggle against international communism.

In recent years Schmitt and the legal doctrine of exception are now back in vogue. His ideas have been cited by US officials in providing legal justification to torture and drone strike attacks. His works have influenced the actions of authoritarian governments in China, Russia, Hungary and Turkey. Recently his legal doctrine of exception was cited by the far right in the German parliament, in condemnation of Angela Merkel’s Syrian refugee policy.

It appears, looking at the facts surrounding Shamima, the legal principle of exception is being applied by public bodies in Tower Hamlets. In particular the determination of not carrying out a Serious Case Review. A Serious Case Review (SCR) in England is held after a child or vulnerable adult dies or is seriously injured under circumstances where abuse or neglect are thought to have been involved. Its purpose is to learn lessons to help prevent future similar incidents.

Putting aside the human rights and humanitarian arguments concerning Shamima. Compelling justification is provided, solely from a public safety point of view. The invaluable chance to learn lessons, improving procedures and to prevent such incidences from happening again. Brighton and Hove Council used the above argument to undertake their own SCR. In the report, they stated, that even though the letter of the law was open to interpretation, it was reasonable to carry out an SCR. In not carrying one out, Brighton and Hove Council will go against their own stated policy aims and therefore be acting irrationally.

In the wake of the Supreme Court ruling on Shamima, Tower Hamlets Council was approached by journalists as to why, nearly 6 years after the event, a Serious Case Review has not been carried out. The answer given was that the council relied on legal advice not to carry one out. A piece of Legal advice not published nor its reasoning made public. Is that legal advice relying on Schmitt’s legal doctrine of exception? Given the recent court ruling preventing the facts surrounding Shamima appearing before an open court, coupled with Tower Hamlets Council’s ongoing determination not to carry out a Serious Case Review, I guess we will never know. 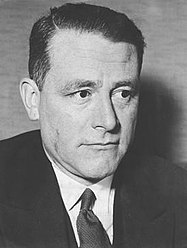 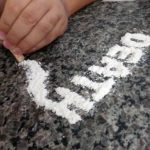 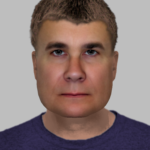