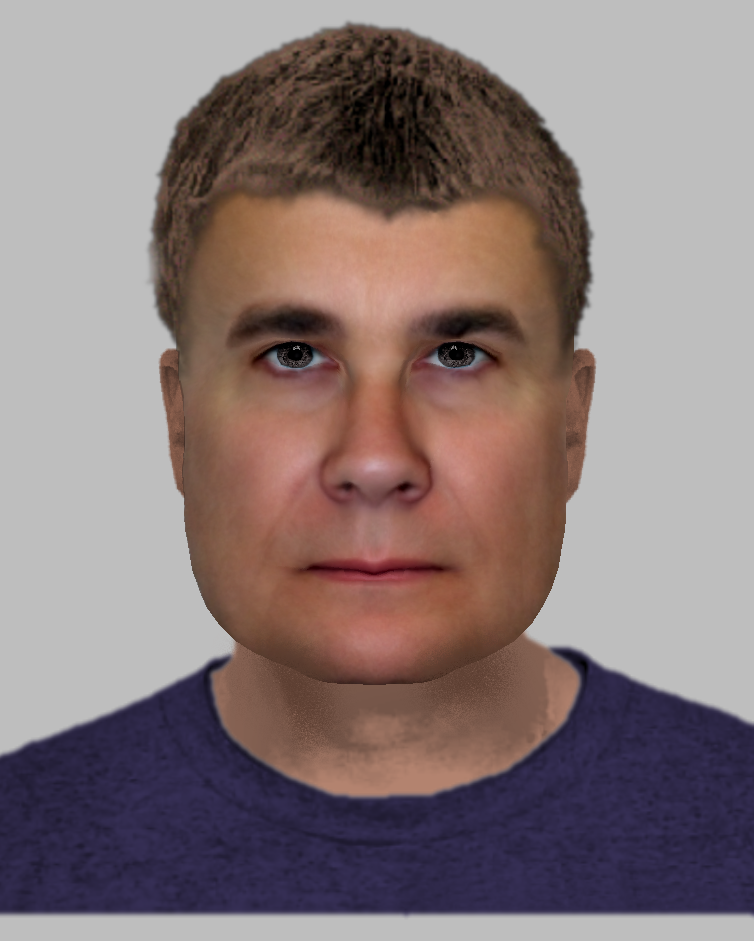 An e-fit image of a man suspected of taking part in a distraction burglary at the home of a 90-year-old woman home in Bethnal Green has been released by police.

One suspect then approached the victim as she was entering her home, claiming he was a plumber investigating a water leak in the block and needed to go inside her property. He sprayed water on the floor and ceiling to make it appear there had been a leak. As he distracted the victim, one of the other males entered her property and ransacked her bedroom.

The victim only realised she was being burgled when a man she had never seen before suddenly came out of her bedroom.

All three suspects left the area together. They are believed to have been driving a dark blue Fiat Bravo using a false number-plates.

During the burglary they stole a new jumper, worth around £35.

All three suspects are white males. Suspect one, shown in the e-fit, is approximately 35-years old, of large build. He was wearing a grey jumper and trousers.

They are all believed to have links to the areas of Essex and Hertfordshire.

Detective Constable Kate Osborne, who is leading the investigation, said: “I would urge the public to take a look at this image to see if they recognise the man. Although the victim was physically unharmed, she has been left very shaken by the actions of the men who opportunistically followed her into her home after spotting her in the street.

“I would encourage anyone who recognises the man in the E-fit image – or anyone who has information about the three suspects or the vehicle they were using – to contact us immediately.”

Anyone who has information that could assist police is asked to call 101 or tweet @MetCC quoting CAD 982/01MAR21.

Alternatively, to remain 100% anonymous, contact the independent charity Crimestoppers on 0800 555 111. 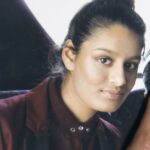 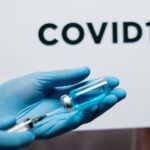