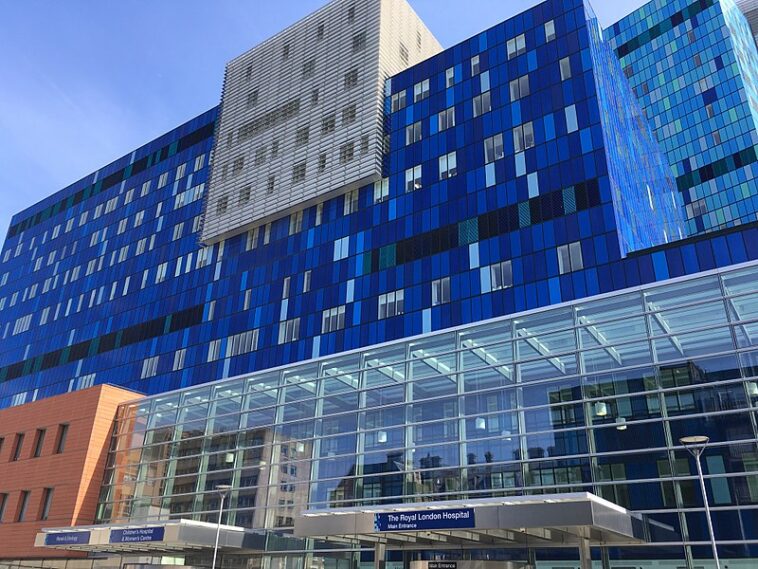 Bosses at the Royal London Hospital in Whitechapel has declared it is in “disaster medicine mode” due to being overwhelmed with coronavirus patients.

Dr. Patterson, the founder and Chief Executive of doctor-led campaigning organisation EveryDoctor, shared a shocking excerpt from what she said was an internal email on Twitter on Thursday (December 31).

The email sent to staff at the hospital read: “We would like to take this opportunity to reiterate the fact we are now in disaster medicine mode.

“We are no longer providing high standard critical care, because we cannot.

“While this is far from ideal, it’s the way things are, and the way they have to be for now.”

“Believe it or not, Royal London critical care is coping well relative to some sights.”

He added: “Despite this, our dedicated staff are providing high quality care for all who need it thanks to their dedication and skill.”

A source said the phrase “disaster medicine” would be well understood between doctors, and patients should not be discouraged from seeking treatment at the hospital, where staffing levels were within guidelines.

The email said “many nursing staff from a variety of areas have been redeployed to help” and a “further tier of senior trainees” was being added.

Hospital beds are scarce across the capital, as Londoners were warned by NHS text message on Tuesday to “only call 999 in an emergency,” as “London Ambulance Service and our local hospitals are extremely busy.”

According to MyLondon, as of 8am on December 31, there were 701 inpatients at Barts Health NHS Trust hospitals, of which Royal London is one. Of those patients, 146 of those are Covid patients being cared for in intensive care. 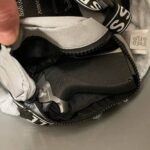