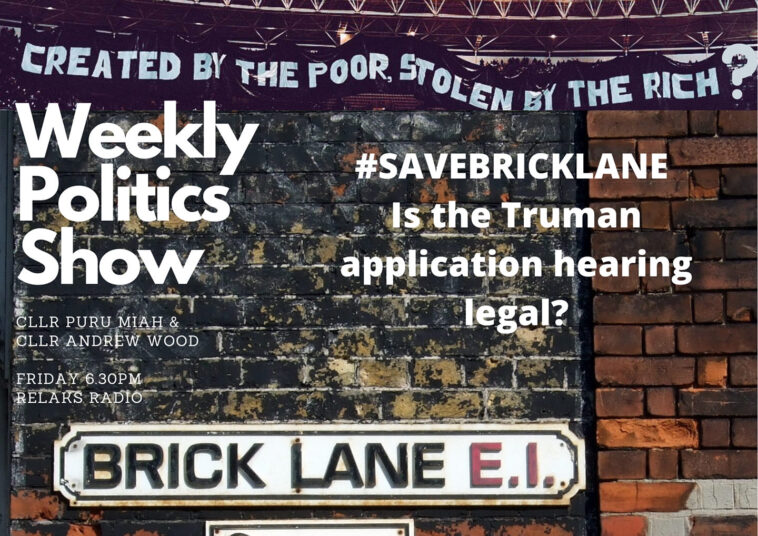 A gangland killing in Tower Hamlets, allegations of strong-arm tactics in Brick Lane, questionable support for the Truman application. An attempt to join the dots and a way out.

Questions around the consultation process: Campaign of terror and intimidation?

There are serious questions raised around the consultation process. Early on, there have been serious allegations made that paid agents on behalf of Truman’s in Brick Lane have run a campaign of terror and intimidation to generate support for the application. 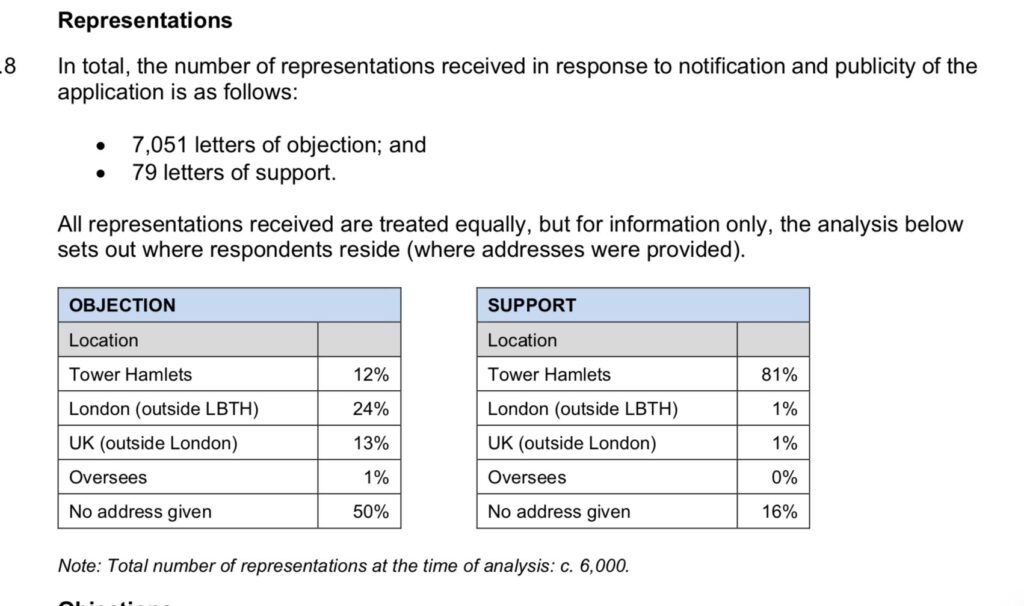 How many of the 79 letters of support are genuine?

In recent days, information has been passed to me that one of the paid agents on behalf of Truman was a person of interest to the police in a gang land killing in Tower Hamlets. Adding weight to the allegations, that strong arm tactics have been used on local businesses to generate support for the application.

1. To withdraw the current application for planning with Tower Hamlets Council.

2. Publish a list of names and details of all agents instructed by them to aid the consultation and public affairs aspect of the application.

3. Without any delay to renew the lease of Bangla Town Cash and carry. An entity which is a lead anchor retailer in Brick lane and viewed as a Community Asset rather than a commercial entity by residents.

To this day, no reply has been given. In recent days, Truman have announced that they have magnanimously given a lease to Bangla Town Cash and Carry till 2023. The cash and carry is adjacent to the site of the proposed development. This is against a backdrop of the family run business operating for decades at the site, where in the last few years were kept in uncertainty on rolling monthly licence to occupy. Truman running a community orientated business strategy? I’ll let the readers decide.

Standard practice adopted by local councils in the United Kingdom, is that during an election campaign, they should avoid politically controversial matters during this time. The pre-election period of sensitivity, or ‘purdah’ as it is known. This is a convention in governance in the United Kingdom. The general rule being that special care should be taken in the three weeks preceding elections.

The adobe approach is an essential part of democratic due process, as the governing party neither uses it’s power for unfair electoral advantage, nor commits its successors to significant decisions that it does nor wish to have made.

In determining whether a decision falls within the election purdah rules, the Planning Advisory Service recommends using a test of reasonableness. For example, if a consultation process is underway, or t would cost money to postpone the issues and it is non-controversial, then it makes sense to continue.

However, if the issue has been a subject of local debate and disagreement, then the advice given by the Planning Advisory service is to delay. The Truman Brewery by all definitions falls into the above category of a politically controversial decision. Having a bearing due to the interest in the application in the forthcoming local referendum and the London wide elections. This is backed up by the legal advice given to the Spitalfields Historic Building Trust, which says that the decision should be delayed.

Do the Right Thing!

It’s not too late for all the major parties involved to do the right thing. First, for Truman Brewery, as an act of good faith in rebuilding trust with the local community, to publish the list of paid agents and to withdraw the application. Allowing the time for a genuine conversation and agreement as to what needs to be done with such a strategic site at the heart of Brick Lane. Second, for Tower Hamlets Council to defer the application, not just in compliance with pre-election conventions but also giving time for reconciliation between Truman and the local community. 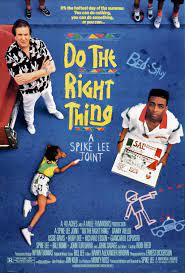 Poster from the 1989 film, ‘Do The Right Thing’. Written and directed by Spike Lee.

This article was originally published on purumiah.com