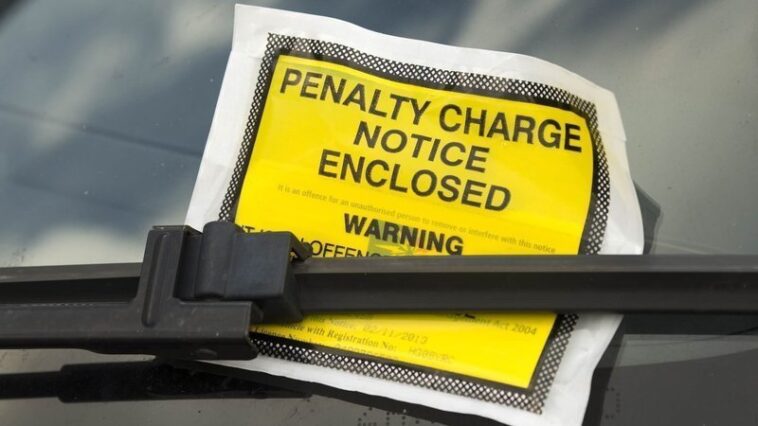 Tower Hamlets council made £12.3 million ‘profit’ from parking activities in the past financial year compared to £11.7 million the previous financial year. This amounts to around a 5% increase.

Although Tower Hamlets increased their revenue by 5%, the figure for all English councils in 2019/20 of £891 million represents a 5% decrease compared with the record £934 million total during the previous 12 months.

Research showed that local authorities had a total income of £1.746 billion from their on and off-street parking operations in 2019/20.

The difference between the income and expenditure leaves a surplus, which the RAC Foundation describes as a profit.

Any money made from parking activities must be spent on local transport projects.

RAC Foundation director Steve Gooding said: “Parking management is quite a money spinner for some local authorities, and nationally it is a big business with total income of more than £1.7 billion.

“The surplus for 2019/20 is down a little on the year before which may in part reflect the impact of the first Covid lockdown which saw traffic levels plummet at the end of last March.

“The dip is likely to be much deeper for the current financial year given the range of restrictions over the past 12 months and the Government’s current plea that we should all stay at home if we can.

“Going forward there are likely to be many councils who are actually looking to cut parking charges as a way of encouraging more people to visit their high streets which are fighting for survival.”

The study is based on analysis of Ministry of Housing, Communities and Local Government data.

15 boroughs in London have topped the profit list, the RAC Foundation analysis shows.

Here are the 20 councils in England with the largest surpluses from parking operations in 2019/20, according to the RAC Foundation: 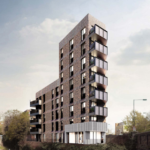