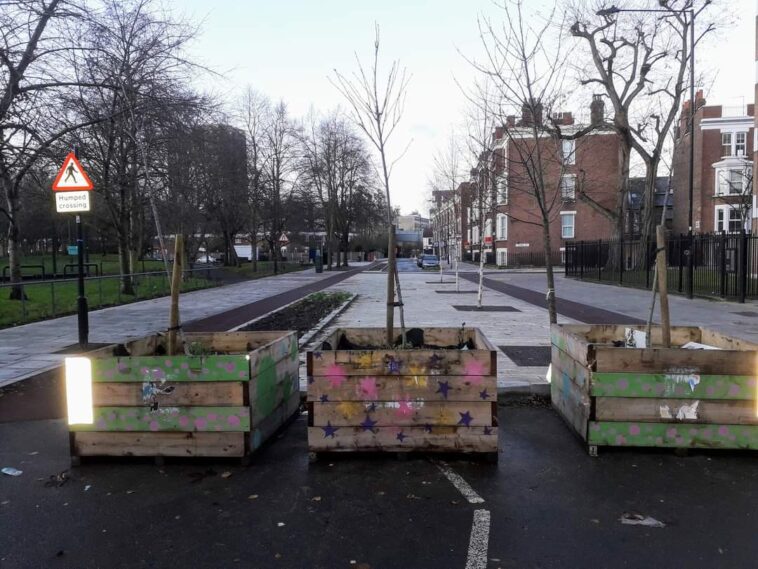 Once upon a time, there was an idea called local streets for local people

Everybody wants clean, greener and quieter streets. Where rat runs and through traffics are reduced, and local side streets are reserved for the traffic generated by locals. So when the 2018 Tower Hamlets Labour Party manifesto, stated the above, it did not bat an eyelid and was hardly mentioned in any of the election campaigns. As Labour candidates, we all signed up to the concept of local streets for local people, where local residents will have the final say in the use and make up of their neighbourhood streets. But none of us signed up to what is now the most divisive policy in the history of Tower Hamlets, pitting communities and residents against their local council.

The reality of Liveable Streets: Dividing communities and damaging Labour

Liveable Streets, in the manner in which the consultation has been carried out and the way it has been implemented, has resulted in a loss of trust between the administration and the communities in which it claims to govern on behalf. Vulnerable socio-economic groups have been adversely affected, which is a borough with a 60% child poverty rate means a majority of residents.

A petition signed by over 2,000 local residents from Whitechapel asking for allegations of racial discrimination by the Council contractor, PCL Consult to be investigated, citing the McPherson principles, was gaslighted in a council debate as climate change denial. Leading to an open letter signed by over 1,000 residents against their local Labour councillors lead to the program being cancelled in Whitechapel.

Another open letter, citing similar allegations in the Weavers and Bethnal Green Liveable Streets, was also ignored. So when a by-election on Weavers Ward was scheduled, the entire campaign was dominated by Liveable Streets. Leading to a landslide defeat of Labour, and the independent winner of the election citing Liveable Streets as the factor in his victory speech.

So why is the administration so determined to push Liveable Streets through? Even in the face of determined local opposition?

In every election cycle, the goal of a candidate is to create an electoral coalition to give them a winning coalition. When the policy was first drafted, it made sense in terms of the local Labour Mayoral candidate in Tower Hamlets to pursue Green and Lib Dem votes in terms of preferential votes to give them the 51% needed under the Supplementary Vote System.

Given the recent announcement by the Home Secretary to regularise all elections with the First Past the Post system, means that those votes that were supposed to come to Labour from the Greens and Lib Dems in pursuit of this policy will stay with them.

So in effect, Liveable Streets was the wrong policy for the wrong electoral system. Instead, it has alienated traditional Labour voters, working-class communities who rely on the car as a means of income from the local party. At the same time the second preferences it was designed to garner, due to the change of the Mayoral electoral system to first past the post, will remain with the Lib Dems and the Greens. The worst of all possible electoral outcomes.

So what do we do now? What options do we have?

A Reset on Liveable Street, what does it mean?

A Reset on Liveable Streets will enable us to keep the baby while throwing out the bathwater. We all want cleaner, safer, greener streets. But not to the detriment of local residents.

For the sake of community cohesion, as a means of restoring trust between residents and the Council, we need a reset of Liveable Streets. If we don’t then the consequences, as we have seen with Brexit, would be lasting bitterness and division. Eroding faith in political institutions, creating a vacuum and giving an opportunity to populist political forces. 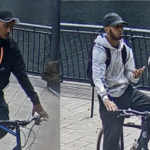