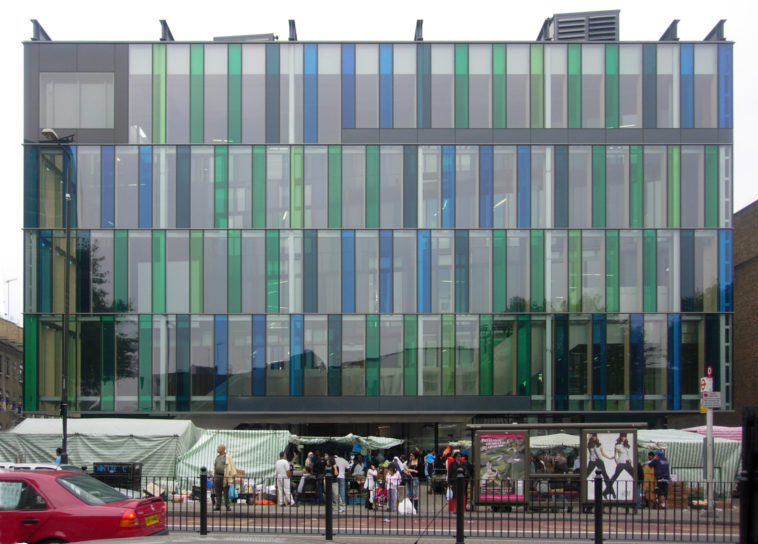 Idea Store workers across seven branches in the borough said they wouldn’t come back to work because bosses were ignoring health advice according to the Socialist Worker.

An Idea Store worker named Matt who is also a union rep said that workers felt “absolute anger and hatred at the bosses. There’s a complete and utter contempt that they kept opening stores despite the threat to the health of the staff.”

Managers told employees that they weren’t allowed to wear face masks while on shift, because “they didn’t work”.

Matt says the place he worked was a potential breeding ground for infection. “Hand washing stations were installed in buildings—but without any hand fluid. Computers weren’t being cleaned, and different people were using them every hour.”

On Saturday employees got an email from managers telling them library books could be contagious and ordered them to isolate the books for 72 hours.

By Sunday, Whitechapel Idea Store workers set up a WhatsApp group containing nearly all the workers across the service.

On Monday around 60 Idea Store workers signed a letter declaring that because the council hadn’t put in the minimum requirements for work, they wouldn’t be returning to work the next day.

“They said to HR that they wouldn’t be coming back in because their buildings aren’t safe,” said Matt. 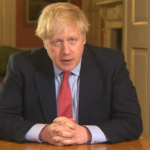 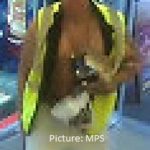