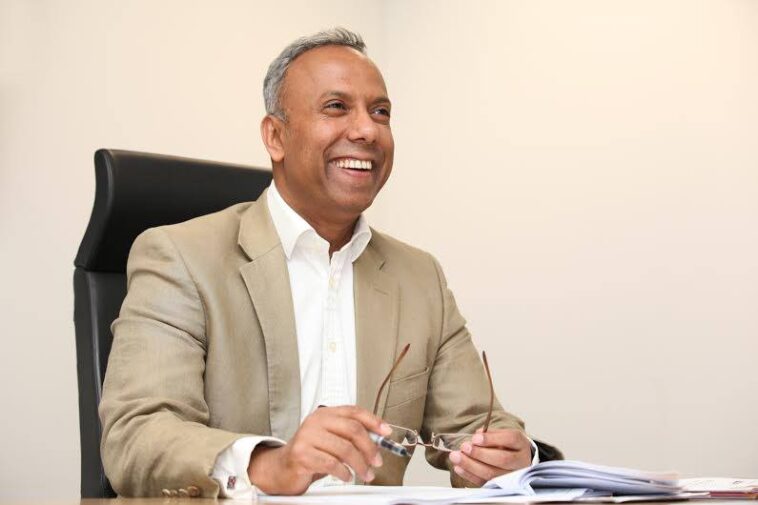 Lutfur Rahman has won re-election as Tower Hamlets mayor, several years after he was ousted from office. Rahman was removed as mayor of the east London borough in 2015 and banned from standing for five years by an election court.

Standing again as the candidate for the Aspire party, Lutfur Rahman pulled off an extraordinary comeback on Friday. He beat the incumbent Labour mayor, John Biggs, who succeeded him after he was found Rahman responsible for electoral misconduct.

Rahman won the first round of voting with 39,533 votes – narrowly missing out on being elected immediately – while John Biggs won 27,894. Rahman secured his victory in the second round with 40,804 votes in total while Biggs trailed behind with 33,487 votes.

In an interview with the Local Democracy Reporting Service during the campaign, Rahman argued he would improve the borough’s public services and rejected the election court’s findings against him in 2014.

He said: “I have always maintained my innocence, I believe that report was a travesty of justice. We came out at each stage and said there was no illegality on my part or on the part of any member of my administration.

“However, I am always someone who wants to learn from my mistakes … I’ve reflected on what I did and my administration did during the time we were in power. Obviously there are some learnings and I have learned from those mistakes.”

Will Tuckley, Returning Officer for Tower Hamlets and the council’s chief executive said:

“First of all I’d like to congratulate Lutfur Rahman on his election victory and I look forward to helping him deliver on his priorities as Mayor for the people of Tower Hamlets.

“Our work on the 2022 elections is not quite complete as we look forward to tomorrow’s count for the council’s 45 borough ward councillors.”