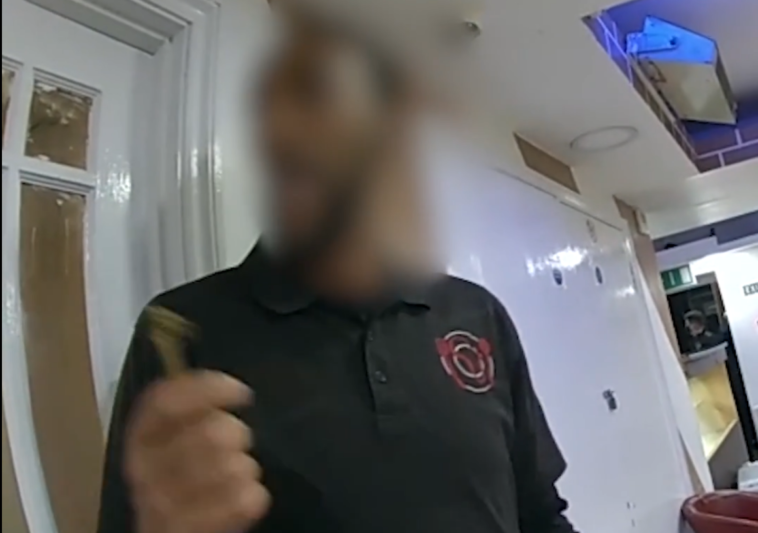 Officers from the Metropolitan Police’s Central East BCU were called to a restaurant on Whitechapel Road.

Upon arrival, the owner prevented the officers from entering and initially claimed that those inside were workers, before admitting they were playing dominoes.

Officers found a group of twelve people hiding in a dark room, they appeared to have gathered in order to play games. All twelve people were issued Fixed Penalty Notice’s.

The police have informed Tower Hamlets Council regarding the restaurant owners action for consideration of a fine.

Chief Inspector Pete Shaw, from the Central East BCU said: “The rules under tier 4 are in place to keep all of us safe, and they do not exempt people from gathering to play games together in basements.

“The fact that these people hid from officers clearly shows they knew they were breaching the rules and have now been fined for their actions.” 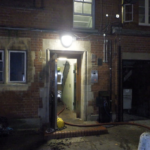